Zuhause > Branchennews > GlobalFoundries CEO： Capacity has been booked out before 2023, and semiconductors will be in short supply in the next 10 years.

GlobalFoundries CEO： Capacity has been booked out before 2023, and semiconductors will be in short supply in the next 10 years.

According to a recent report by the US Consumer News and Business Channel (CNBC), Tom Caulfield, CEO of the semiconductor foundry Global Foundries (Global Foundries), said in an interview that the factory is working overtime to produce, but until 2023 The wafer capacity at the end of the year is sold out. There are more signs behind this that the global "core shortage" will continue throughout 2023, or even longer. 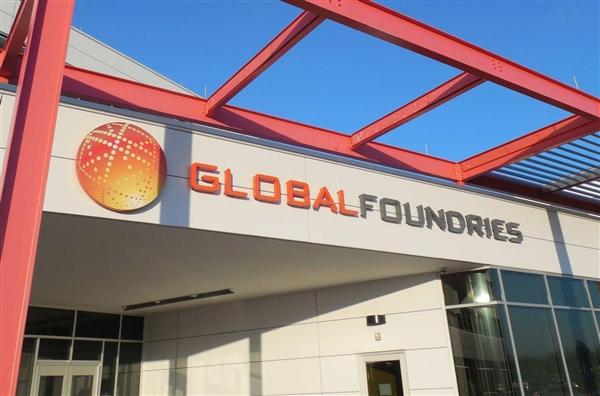 At the same time, Tom Caulfield also predicted, "I think for most of the next 5 to 10 years, we will be chased for supply rather than for demand."

Since the second half of last year, global automobile and home appliance manufacturers have been struggling to obtain enough chips, and their production capacity has been greatly restricted. Now the "lack of core" problem is spreading to electronic product manufacturers and their suppliers. For example, Apple said it will miss more than $6 billion in sales this holiday season due to chip shortages. Intel also blamed its low CPU sales on the shortage of power supplies and network chips.

But the shortage is often not the most sophisticated chips, but "traditional chips", that is, semiconductor chips that use mature process technology to perform power management, connect to a display, or enable wireless connections.

Caulfield explained that this is the type of chip that GlobalFoundries produces specifically for customers. "This is the main part of the shortage because of insufficient investment in this area," Caulfield said. "For me, we are very happy to let those larger companies serve the single-digit nanometer market. We will be differentiating the technology. Do your best in terms of."

"Since August last year, we have never produced enough (chips). Every day, we are doing our best to ship products, and we have used more than 100% of our production capacity." Caulfield added that we will have wafers until the end of 2023. It's all sold out.

Caulfield said that GlobalFoundries made a strategic decision in 2018 to stop developing the cutting-edge chip manufacturing technology that TSMC and Samsung are investing in, and instead focus on providing its customers with "not so advanced" but Still essential semiconductors.

The business model of the foundry has low profit margins and faces high labor, equipment and raw material costs. GlobalFoundries stated in its prospectus that its gross profit margin for the first half of 2021 was close to 11%.

On October 29, Grid officially landed on Nasdaq in the United States. On the first day of IPO, the stock price fell below the issue price and closed at 46.4 US dollars per share, down 1.28% from the issue price, and the market value was 24.809 billion US dollars. On the following second trading day, GF rose 5.04% to close at $48.74 per share, with a market value of over $26 billion.

Caulfield said that of the $2.6 billion raised in the IPO, $1.5 billion will be used for capital expenditures to increase the ability to meet demand. The company has factories in the United States, Germany and Singapore.