In addition to investing in EDA companies, the "mother of chips", the company's industrial and commercial information shows that Hubble Technology, a subsidiary of Huawei, has recently invested in Dongguan Tianyu Semiconductor Technology Co., Ltd., and the registered capital of the latter has also increased from 90.27 million yuan to 97.7 million yuan, an increase of 8 %. 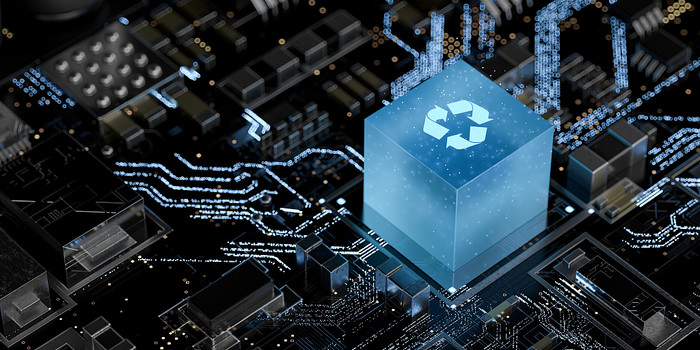 It is reported that Dongguan Tianyu Semiconductor was established in 2009 and is located in Songshan Lake High-tech Industrial Park. It is my country's first high-tech enterprise specializing in the R&D, production and sales of third-generation semiconductor silicon carbide epitaxial wafers.

In 2010, the company cooperated with the Institute of Semiconductors of the Chinese Academy of Sciences to establish the "Silicon Carbide Technology Research Institute". At present, it has introduced three world-class SiC-CVD and supporting testing equipment, and its production technology has reached the international advanced level.