Zuhause > Branchennews > AMD: The slow progress of chip packaging is an important factor in the supply shortage.

AMD: The slow progress of chip packaging is an important factor in the supply shortage.

According to foreign media news, AMD CEO Su Zifeng recently accepted an interview to express his concerns about chip production in 2021. Although AMD has set a revenue of 3.24 billion U.S. dollars and net profit of 1.78 billion U.S. dollars in Q4 2020, the chip supply situation this year is not optimistic.

Su Zifeng said that the shortage of chips will mainly affect the game console and low-end PC market, because market demand has exceeded the company's expectations. This year, AMD Ryzen 5000 series CPU sales have tripled compared to the previous year, setting a historical record for the Ryzen processor, so it is very challenging for chip manufacturing. She also said that it is expected that there will be a tight supply in the first half of 2021, until the new production line is available. This means that the tight supply of chips for AMDPC and game consoles will continue for several months.

Su Zifeng clearly pointed out that although game consoles and low-end PC chips are the most affected, high-end CPU and GPU chips with high profits will be easier to buy in the retail market.

It is reported that the value of AMD’s inventory assets surged this quarter, reaching 1.4 billion U.S. dollars, an increase of 50% from the previous quarter’s 930 million U.S. dollars. These inventories include chips in various stages of production. AMD said that the current slow progress in chip packaging is the most important factor in the shortage of product supply, which means that although TSMC has produced wafers, a large number of bare chips are waiting for packaging. 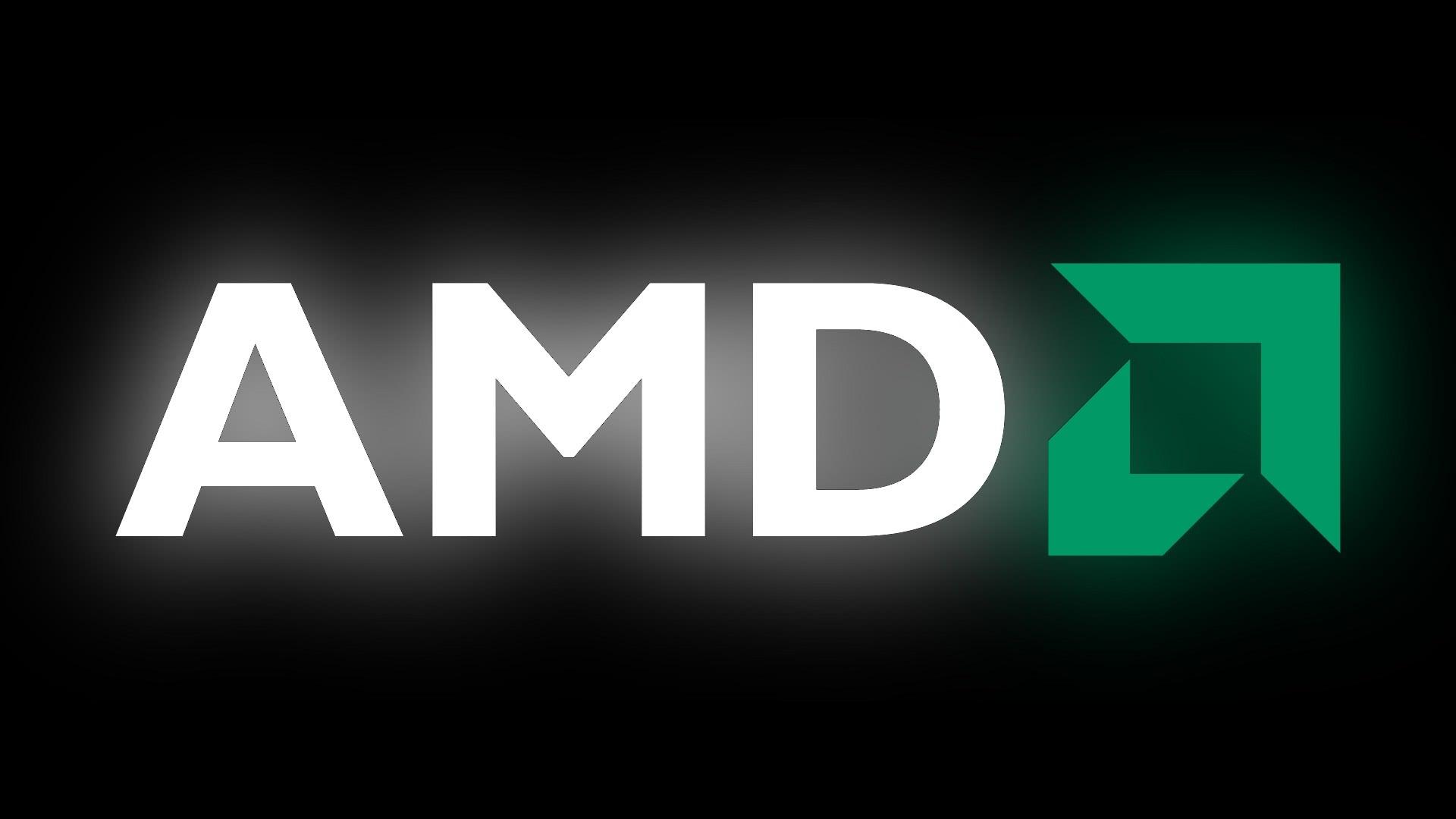