Zuhause > Branchennews > It is reported that the key supply confirmation of SMIC's mature process has been licensed.

It is reported that the key supply confirmation of SMIC's mature process has been licensed.

According to the "Science Innovation Board Daily" news, SMIC's key supply of mature manufacturing process has been licensed. Part of the license this time includes EDA, equipment and materials.

Digitimes etc. reported that SMIC has obtained a mature process license from the United States. Some media asked the industry to verify that the news was true. 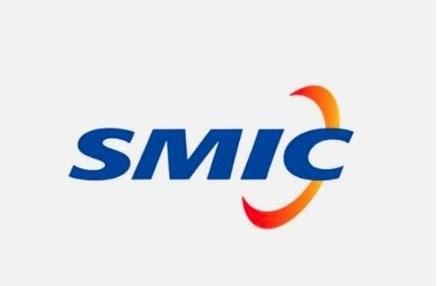 Affected by this news, SMIC rose nearly 5% after the opening of the Hong Kong stock market. The latest list of directors announced by SMIC on the evening of December 31 showed that Liang Mengsong was still co-CEO. As of 10:52 in the morning, SMIC rose 2% to HK$22.55, with a market value of HK$130 billion.