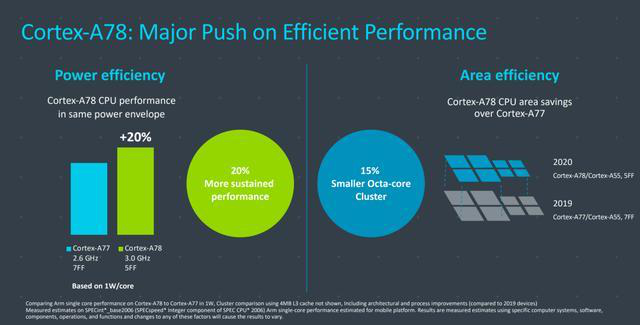 With the latest architecture of both CPU and GPU, Samsung also confidently announced the Exynos1080 running score on the AnTuTu platform, reaching 650,000 points. This result has surpassed the 620,000 points of the overclocked version of the Qualcomm Snapdragon 865 machine. In other words, the paper performance data of Samsung Exynos1080 surpassed the Snapdragon 865.

At the same time, based on this, we can also speculate that Samsung has not yet disclosed the Exynos2100 processor, which should be the benchmark Qualcomm Snapdragon 875 processor, and its performance is better than Exynos1080. For the flagship processor, Dr. Pan Xuebao of Samsung Semiconductor China Research Institute said that follow-up will bring you more details to disclose.