Zuhause > Branchennews > Intel will assist the US military in producing advanced chips.

Intel will assist the US military in producing advanced chips.

According to a Reuters report on October 2, Intel Corp. said on Friday that the company has won the second phase of a project to help the U.S. military produce more advanced semiconductors in the United States. 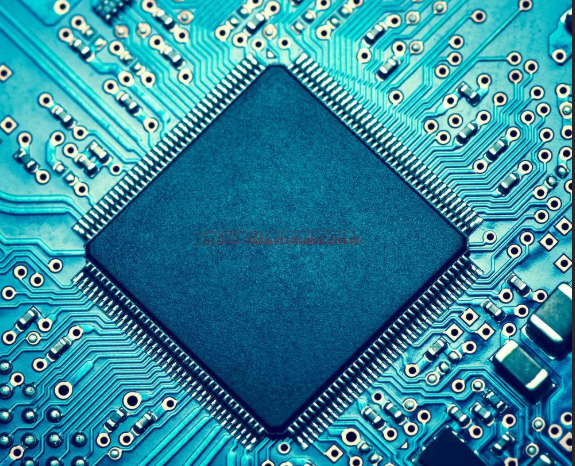 According to the project, Intel will help the US military use its semiconductor packaging technology to develop chip prototypes in factories in Arizona and Oregon. This packaging technology allows so-called "chiplets" from different suppliers to be integrated into a package, helping to integrate more functions into a smaller product while reducing its energy consumption.

Intel CEO Bob Swan (Bob Swan) said in an interview: "As more and more semiconductor manufacturing moves overseas, the Department of Defense has shown great importance to this industry. Great interest to ensure that the United States can have an advanced microelectronics manufacturing industry." Bob Swan recently visited the $7 billion factory expansion plan in Arizona, where Intel has 12,000 employees.

Bob Swan said: "As a company headquartered in the United States, it is very important for us to be able to address some of the fundamental concerns of the United States in acquiring these key technologies in the future."

Intel declined to disclose the specific amount of part of its contract, which is overseen by the Crane Division of the Naval Surface Warfare Center. Intel won part of the first phase of this contract in 2019.

While Intel is cooperating with the US Department of Defense, US officials are working to promote the domestic semiconductor manufacturing industry in response to China's continuous rise as a strategic competitor. About 75% of the world's chip manufacturing capacity is in Asia, and Taiwan and South Korea have many of the world's most advanced factories, which can be accessed by the military from China and North Korea.

Ellen Lord, the Pentagon’s chief weapons procurement officer, told the Senate Armed Services Committee at a hearing on Thursday: “I think we can complete the return of microelectronics.”

Intel is one of three companies in the world that can produce highly advanced computer chips. The other two companies are Taiwan Semiconductor Manufacturing Co., Ltd. and Samsung Electronics Co., Ltd., they both have similar packaging technology to Intel.

But Dan Hutcheson, CEO of VLSI Research, said that Intel has been developing this technology for longer and can complete the work in the United States, while the other two companies cannot.

He said: "In the United States, no company has a hybrid technology like theirs, and packaging is a big victory for them."

At present, US officials have carried out various suppressions on Chinese suppliers, including Huawei Technologies Co Ltd. (Huawei Technologies Co Ltd.). On September 15, Washington issued new regulations prohibiting most American companies from selling products to Chinese telecom giant Huawei. Intel confirmed last month that it has a license to continue supplying some products.